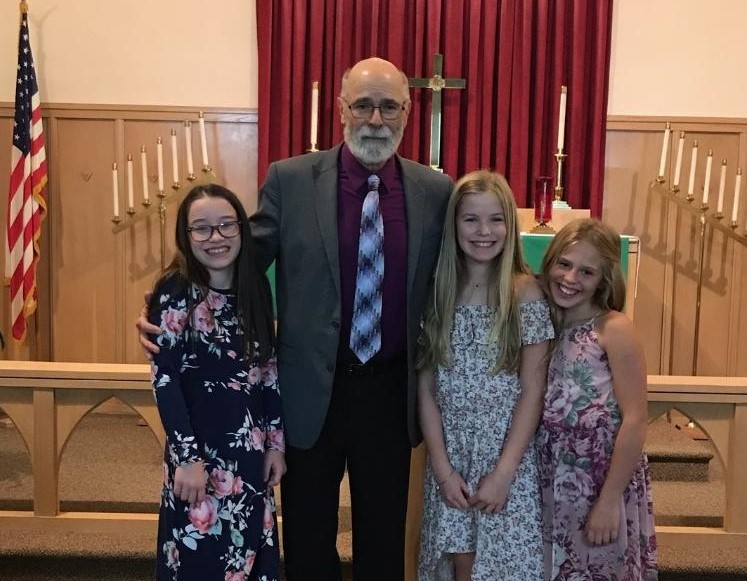 Sunday, October 6, was a special day in the lives of three young ladies of Martin Luther Lutheran Church.

Pastor Ken had held classes for Rylie Beethe, Reese Grotrian, and Delani Sharples during the month of September in preparation for their First Communion.  The Sacrament of Holy Communion was held during the October 6th worship service and they were able to partake of the Sacrament for their first time. 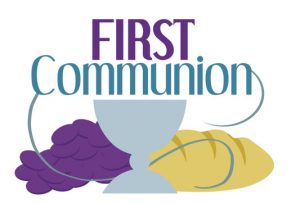 …the Lord Jesus on the night when he was betrayed took bread, and when he had given thanks, he broke it, and said, “This is my body, which is for you. Do this in remembrance of me.”   In the same way also he took the cup, after supper, saying, “This cup is the new covenant in my blood. Do this, as often as you drink it, in remembrance of me.”   For as often as you eat this bread and drink the cup, you proclaim the Lord’s death until he comes. ~ 1 Corinthians 11: 23-26